Our first foreign missionary outreach began in 1973 to the International Board of Jewish Missions. Since that time our mission program has expanded to provide prayer and financial support to eighteen Foreign mission activities and the local Etowah Food Pantry. Missionaries have, and always will be an integral part of what we do as a local church. Missions are the life-blood of any local church, and we believe any future growth at home is dependent on our continued support of those on the foreign field.

Grace Baptist Church of Etowah supports missionaries around the world. 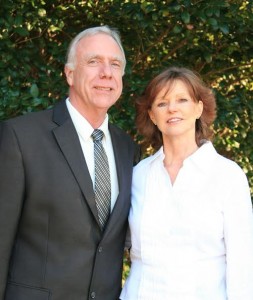